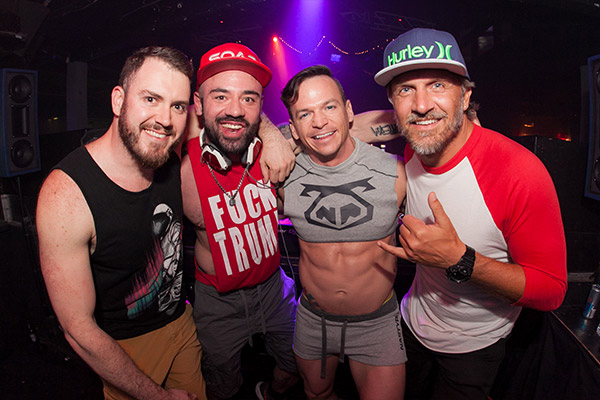 Happy Dark Productions has been producing some of the hottest gay nightlife parties in California since 2011. Starting in San Francisco with the hot-fusion monthly party Chaos at BeatBox (now Halcyon), the event ran for nearly five years. In 2013, we began producing in the San Diego market with the creation of monthly genre-bending event OVERDRIVE at Spin Nightclub.  With a keen eye on attention to production details and consistently top-notch DJ talent from around the world, we are proud to produce events with uplifting vibes like you’d expect at a house party or festival but featured in massive nightlife venues with all the modern technology one would expect from a big room event.